Whether he realized the Hanky Code would become the a generation’s semiotic sexual advertising won’t be known.
But the core basic Hanky Colors: Blue , Red and Yellow are clearly present.

Even the words chosen in the table reflect the times… When is the last time you heard Greek Active, Greek Passive for TOP and Bottom? But the world then was different, and being ‘OUT and Proud’ not always a mode of operation everywhere. For example the use of Golden Showerer for a WaterSports Top, or more directly PISS Top

Of curious note is the choice of Gray as MASTER and slave, which in the 2000’s is considered to be Bondage TOP and Bondage bottom… and MASTER / slave are not included in the now considered Classic Hanky Code. And the choice of BLACK to be Whipping / Flogging while the more common term is Heavy Sadism Masochism.
Rounding out the colors, Green evolved into Kelly Green (the color of money), and boy became Hunter Green as seen in the boy pride flag.

Many of the original codes are the same: Brown remained Scat, Orange Anything Anywhere Anytime, White for J/O.

We can see all of the color codes in the Classic Hanky Code Colors and the codes are repeated in the Hanky Code V2. 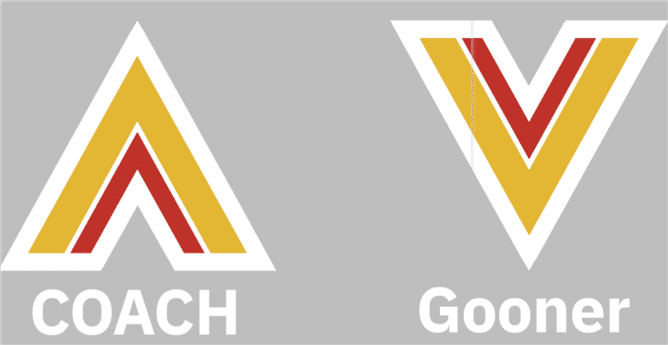 Hanky by Colors:
Support our Sponsor